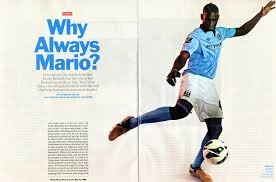 Italy coach Roberto Mancini will call up Mario Balotelli for the first time in three years for the upcoming international break.

The 31-year-old Italian forward is currently playing for Adana Demirspor in Turkey and he has been performing well, scoring seven goals and providing two assists in 18 Super Lig appearances this campaign. He has finally found his footing following disappointing spells with Brescia and Monza.

As reported by Fabrizio Romano, Mancini has decided to call up Balotelli for the upcoming international break, re-joining the Azzurri set up for the first time in three years.

The former Inter forward’s last appearance for Italy came in September 2018, when Italy drew 1-1 with Poland in the Nations League. His last goal came back in May 2018, in a 2-1 friendly win over Saudi Arabia.

Balotelli and Mancini have a long history, working together at Inter and Manchester City, and the Italian coach is known to be found of the Palermo-born forward.

“He was the first black Italy footballer at that level. He had to deal with a lot of nonsense, a lot of racism. It got to Mario and it hurt him. It’s a shame."

From the utterly dire spectacle of monkey chants and fan abuse, Balotelli was also targetted by those who held the highest offices in the land. Former Italian prime minister Silvio Berlusconi said in 2016 that Mario “is also Italian, even if he has taken too much sun”.

In 2017, after his brief Italy recall under Mancini, Balotelli discussed how it was hard for him, as the son of migrants, being unable to become an Italian citizen until he turned 18.

Then deputy prime minister Matteo Salvini publicly belittled Balotelli in response, as he did when the player was racially abused on his return to Serie A with hometown club Brescia two years ago.

“Things are better now, even though it doesn’t feel that way. It’s not perfect, but progress is continuous,” Tavallaey added. “Mario was one of the first and opened up a lot of doors, which allowed a lot people to understand that the behaviours he had to deal with were completely unacceptable.” 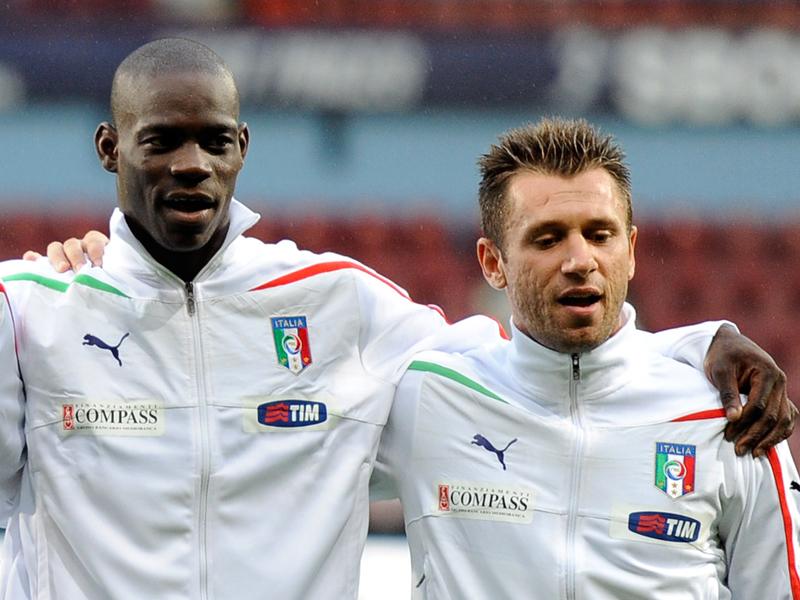