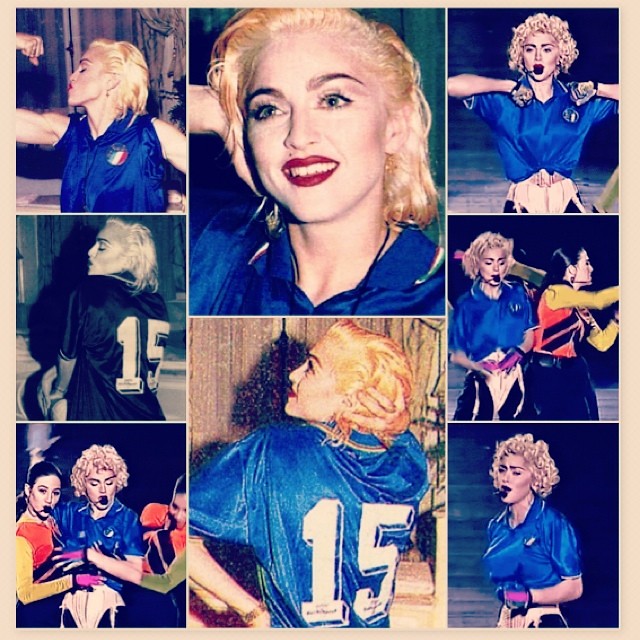 On 10 July 1990, two days after the World Cup final, she appeared in Rome and, during her performance of Causing a Commotion, wore an Italy shirt with the No15 on the back. The shirt belonged to Roberto Baggio, who had charmed Madonna during Italia 90. “That goal against Czechoslovakia was marvellous,” she said, instantly providing more insight than some studio pundits of the time. “I didn’t know his name then but that goal and his big green eyes conquered me.” 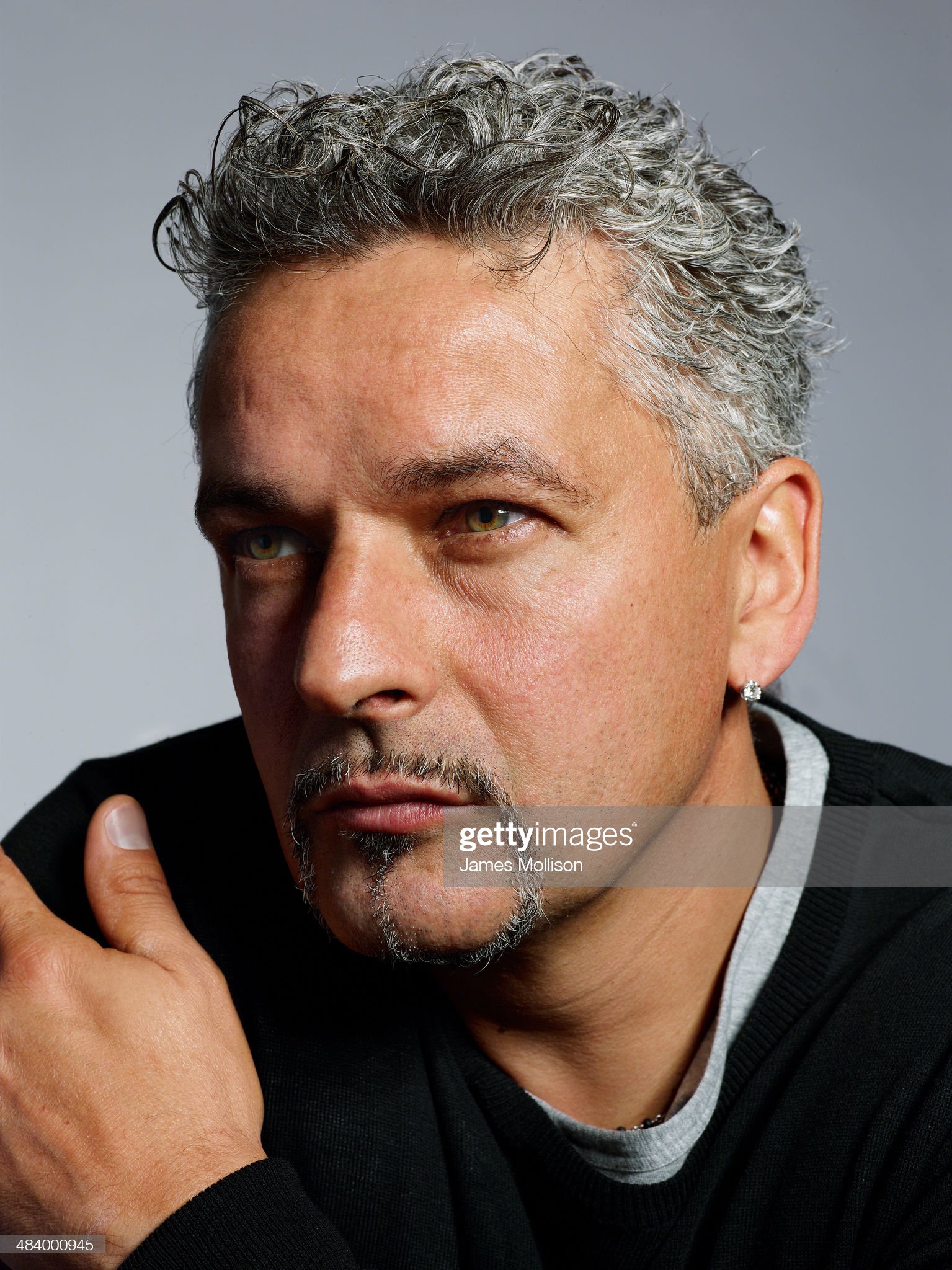 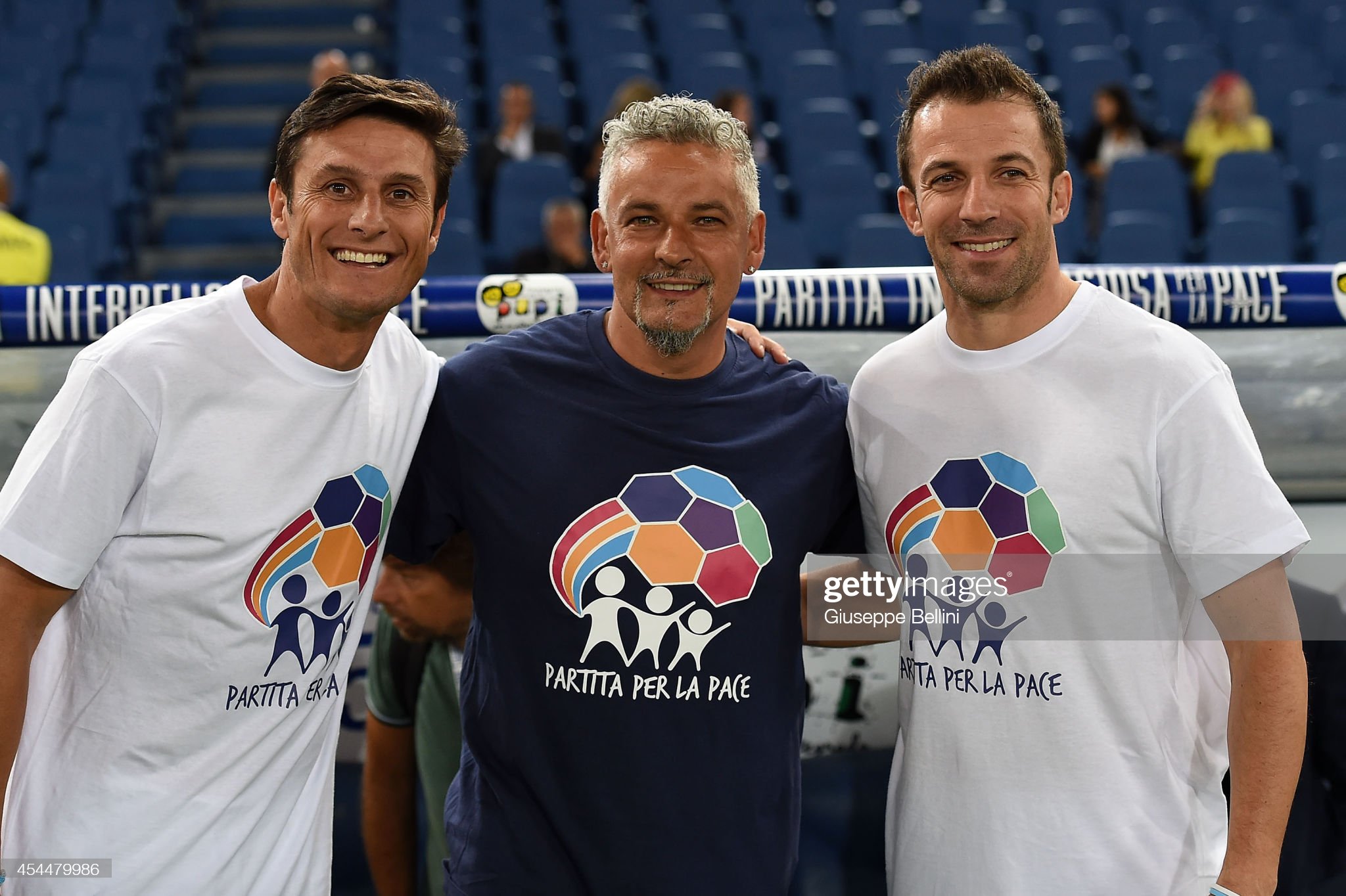